Catch up on the background and media coverage of The Sunshine Coast Alliance Inc. Association’s efforts to stand up for our local communities in Eumundi, the Eumundi Range, Peregian Springs, Verrierdale, Doonan, and Weyba Dow 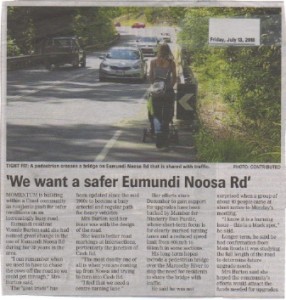 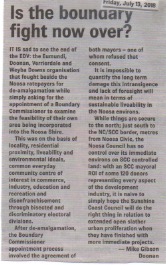 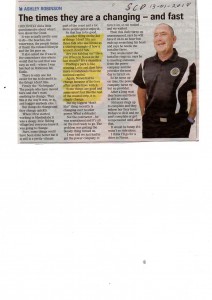 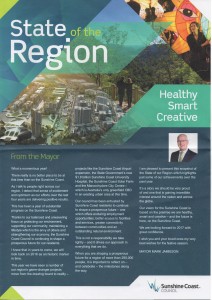 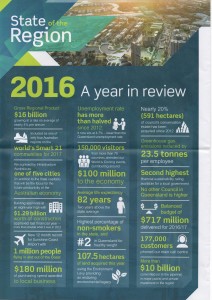 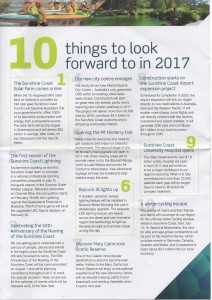 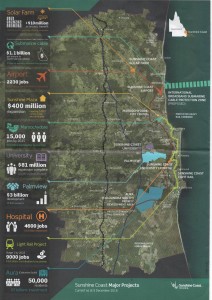 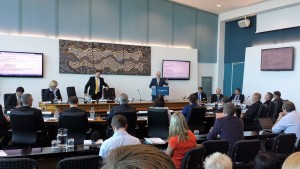 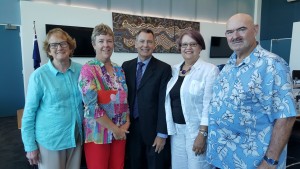 There will be no changes to boundaries here: Jamieson

COUNCIL has unanimously agreed enough is enough, and will oppose any boundary realignment for Eumundi, Doonan, Verrierdale and Weyba Downs.

Mayor Mark Jamieson said any further changes to Council’s boundaries would not be in the best interests of the residents of the Sunshine Coast.

“This region has already gone through amalgamation and de-amalgamation – and all the uncertainty and division they brought with them,” Mayor Jamieson said.

Get our e-newsletter filled with tips and info about the places you love.